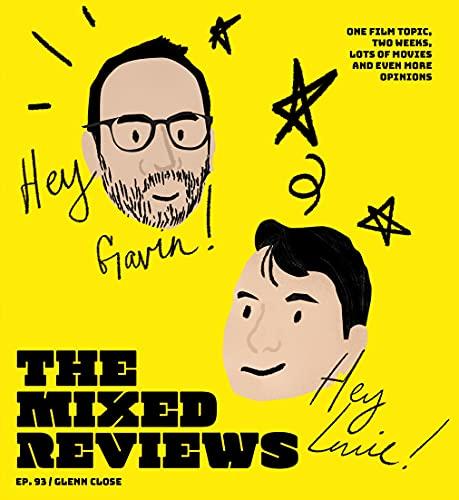 How to Submit Your Podcast to the Mixed
Reviews Podcast
If you love music, you will love the Mixed Reviews podcast. This show is all about interviewing the
unsung heroes in the industry. In this series, you will learn about the incredible process of creating a
recording, ranging from concept to final release. And because the podcast is so unique, you can even
participate! Here are some tips for submitting your own podcast to the Mixed Reviews podcast. We hope
you enjoy! We also look forward to hearing from you!
Aryel and Aryel’s mixed reviews podcast
There are many different ways to criticize the Aryel podcast. I have found it to be unprepared, lazy, and
lackluster in the past. It’s time to fix that. The podcast is now back on track! Hopefully Aryel will
continue to make the podcast better and improve their episodes! We’re sure to see a huge improvement in
their ratings!
Cate Blanchett’s mixed reviews podcast
If you love the actress, but you can’t decide between her latest film, Nightmare Alley, and the Oscar
hopeful Hanna, then this podcast is for you. The podcast discusses Blanchett’s acting, costumes, awards,
and the context in which the films were made. Hosted by Murtada Elfadl, the podcast explores all sides of
Blanchett’s career.
Kate Blanchett studied acting at the National Institute of Dramatic Art in Kensington, New South Wales,
and received her first Academy Award nomination for Elizabeth in 1998. After this film, she went on to
star in the hit drama, “Lord of the Rings” (1997), which earned her a Golden Globe and two Academy
Award nominations. However, her most notable film, Blue Jasmine, received mixed reviews from critics.
Murtada Elfadl’s mixed reviews podcast
If you are looking for a culture critic and writer who will give you honest and balanced reviews of films,
then you should listen to Murtada Elfadla’s mixed reviews podcast. Originally from Khartoum, Sudan,
Murtada moved to the United States when he was fifteen. He is now based in New York City, where he is
a member of the selection committee of the NewFest Film Festival. In addition to being a film critic, he
has written articles for The Film Stage and The Film Experience.